Binary parsing is a significant part of almost every application: interactions with databases, data-interchange formats, integers and datetimes in string representation, etc. Making optimizations to those domains might result in substantial speed-up across the whole application. 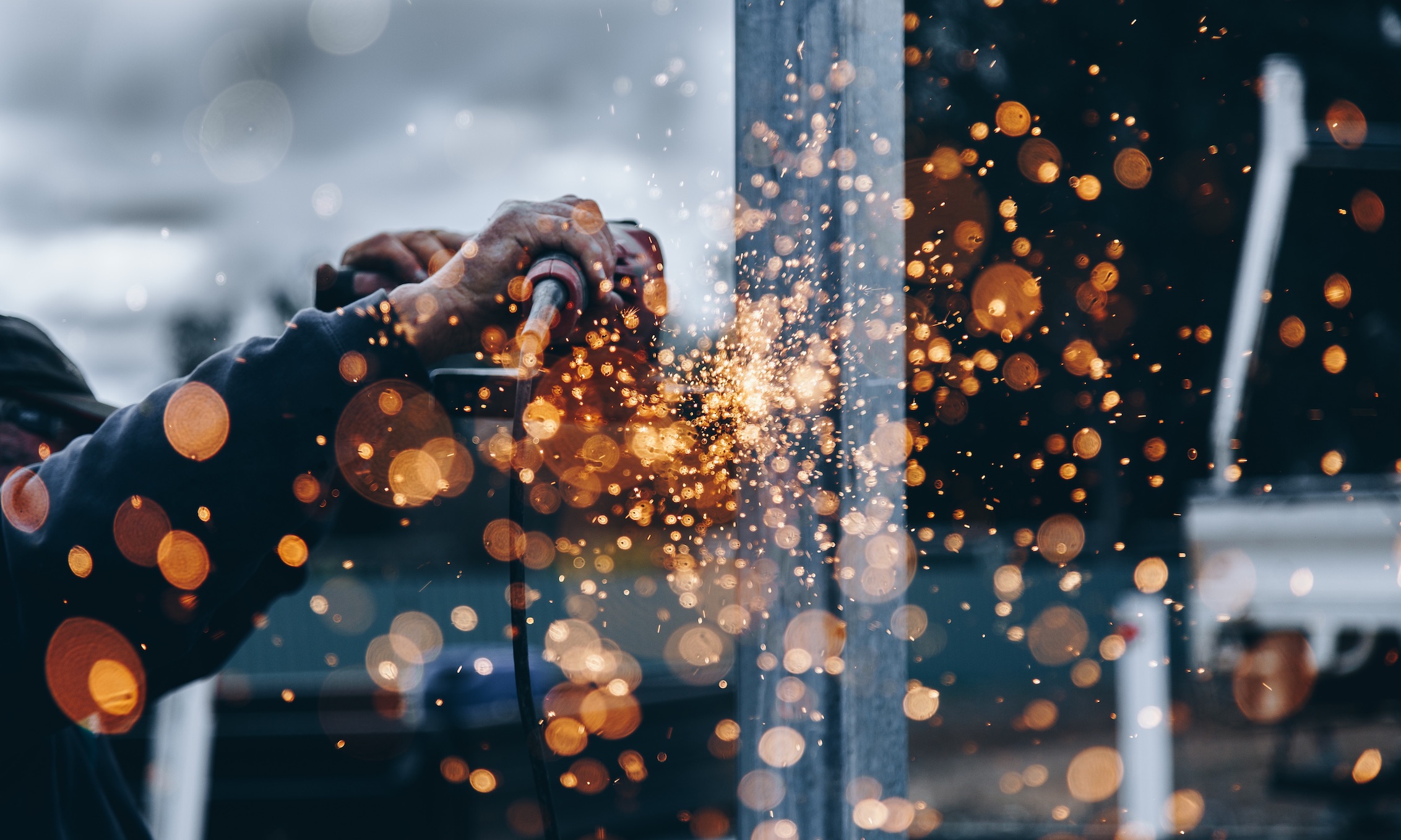 In the previous blog post I mentioned that we intensively use the MessagePack format where possible (soon our mobile clients start using it too). Comparing to JSON for example, it is much faster, has smaller footprint, and it shows better compression speed and ratio.

In this article I will be using the MessagePack library of our choice—Msgpax—to showcase optimizations you could apply to your implementations of binary parsing.

The actual outcome of any optimizations to binary parsing really depends on the data being parsed. For our showcase we will be using the following, somewhat close to reality, data:

Also we are going to use a rather simple and comprehensible benchmarking script:

Before getting to the applied optimizations it is worth checking the pre-optimized version of Msgpax. For completeness, let’s include our current go-to JSON library—Jason, and yet the most popular JSON library on Hex—Poison.

How did we get there?

The rocky road of the single match context optimization

In general, every binary matching (<<...>>) generates a match context. Also for each part that accessed out of a binary a sub binary is created, that is a reference to that accessed part of the binary. This makes binary matching relatively cheap because the actual binary data is never copied.

The compiler can point out the places where such optimiation could be applied (or have already been applied) by using the bin_opt_info option:

It will produce dozens of NOT OPTIMIZED warnings, that could be split into two types:

The first type literally means what the warning says, thus creating a sub binary cannot be avoided. This is the code that generates such warning:

In the code above, the rest variable represents that returned sub binary. In some cases it is indeed a desired behaviour, but not when such function is called in a recursive manner:

For example, when we unpack a 5-element list the unpack_list/4 function will be called 5 times, each time creating a new match context and a new sub binary, even if the only use of the sub binary is the next call binary matching (hence its creation can be avoided and the match context can be reused).

Without our help the compiler could not understand that intention. Continuous parsing is the way to get the code optimized:

With this code the optimization works, however, only if the unpack/2 clauses do not produce the second type of NOT OPTIMIZED warnings.

To resolve the warning each clause of the unpack/2 function must start with a binary matching, that is, the first argument is <<...>>. Note that with continuous parsing we also were able to avoid 2-element tuple creation.

Starting with OTP 21, the compiler might reorder function arguments to fix the warning and make the optimization happen (see the pull request).

Keeping a single match context when parsing certainly increases its speed. Yet there are more things to consider. Unnecessary check elimination is one of such.

For example, in the previous code snippet the ::bytes part of the binary matching is not strictly necessary. It adds an additional check to ensure that rest is divisible by 8. Changing ::bytes to ::bits will eliminates the check (28947f9).

To observe the result of this change let’s inspect the produced assembler code. The following command should output it to the Elixir.Msgpax.Unpacker.S file:

The ::bits usage will result in the eliminated bs_test_unit bytecode instructions in the assembly.

For Msgpax there were 2 attempts of function clauses reordering (be19258, and 1955c5e)—both giving noticeable boost. But ultimately the code inlining gave much better outcome. The top function clause was integrated into several places where it actually belongs to (81330c3). After that the :inline directive has helped to get rid of the code duplication (6eacf81).

All the aforementioned optimization were bundled into a single pull request to Msgpax.

I think many kinds of applications would benefit from binary parsing optimizations. And the compiler has all the necessary tools to assist you.

There are also more examples of these optimizations in the wild:

I’m going to close the article with the step by step parsing time progress:

Until the next one. 🚀